Portugal Top Of The Preferences Of Travelers 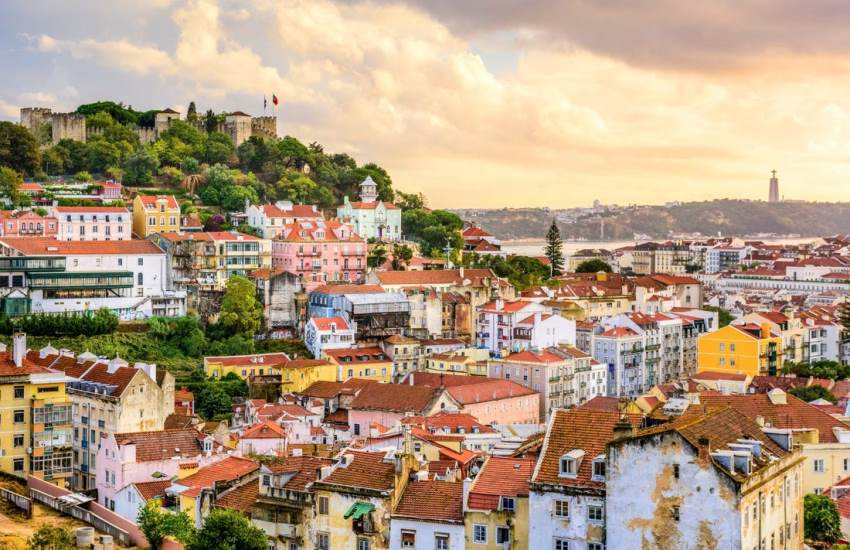 The awards keep coming to Portugal. Lisbon is the 23rd best destination in the world, has the 2nd best aquarium and the 25th best zoo. Learn what other categories the country has highlighted.

The 23 best holiday destination in the world, the 25th best beach in Europe, the best hotel design, the best cruise port in Europe, the 2nd best aquarium, the 25th best zoo, one of the best pastries in the world. And everything stays in Portugal. Oddly enough, between the departure of the troika without precautionary program and the crisis of BES, Portugal has been talked about for good reasons in the international press, in part because of good reviews from those who visit the country. However, experts also seem to have yielded, since in recent World Travel Awards Europe, Portugal has won 16 of 40 awards in the competition.

The 23rd best destination in the world according to the Travelers’ Choice 2014 Tripadvisor is Lisbon. Here, the choice is made by travelers, or for those who say visit and experience the city. This year, showcasing the 10 or 25 best restaurants, attractions and sites to visit, were also awarded the Oceanarium, as 2nd best aquarium in the world, and is second only to the Monterey Bay Aquarium in Monterey, California, and the Lisbon Zoo, Zoo as 25th best in the world.

The Aquarium recently celebrated the passing of your visitor number 18 million, earning annually more than one million visitors. Already Zoo, in 2014 also had an important milestone to celebrate 130 years of existence. Although the premium is only indicative, these distinctions already earned international attention, as did CNN.

Still in the Travelers’ Choice 2014, the place the 25th best beach in Europe fell to Falesia beach in Albufeira. “Simply stunning. The red rocks contrast with the green pines and the dark blue “sky is just one of the comments to decrever experience a vacationer who gave a good quote to this beach on TripAdvisor. These awards are based on experience and critical users of this site are to sites, hotels and restaurants that say visit on the planet. For months, this site has over 280 million hits and has 170 million opinions from people around the world.

Other distinctions, the same top result

If these distinctions can be undermined by dependence on the personal opinion of each, is more difficult to question the World Travel Awards European awards which distributed the last week-end. Here, the qualified votes of those who are in the tourism industry are worth double who is not, and prizes are awarded for 21 years, at national, regional and global level. Regionally, in 2014 Portugal got 16 awards and is released for the final event of the winners from all regions of the world to be held in November in Marrakech, Morocco.

Among other categories, Portugal won the award for best cruise port and destination (Lisbon), Madeira was considered the best island vacation, the company Douro Azul was declared the best river cruise company and several hotels located all over the country were also distinguished. In Portugal, the best-located boutique resort (Melia Madeira Mare), the best design hotel (The Vine) and still the most romantic resort in Europe (Vila Vita Parc).

In addition to these distinctions, the international press has arranged other categories to distinguish the country. In the ranking of traditional European pastries, CNN distinguished National Confectionery in downtown Lisbon. Already the National Geographic Traveler, one of the most important titles of world travels, Portugal dedicated to his edition of August / September, with a long article and the cover, indicating even that the country “is made for travelers.”