7 Reasons Why Lisbon Is The Coolest City In Europe 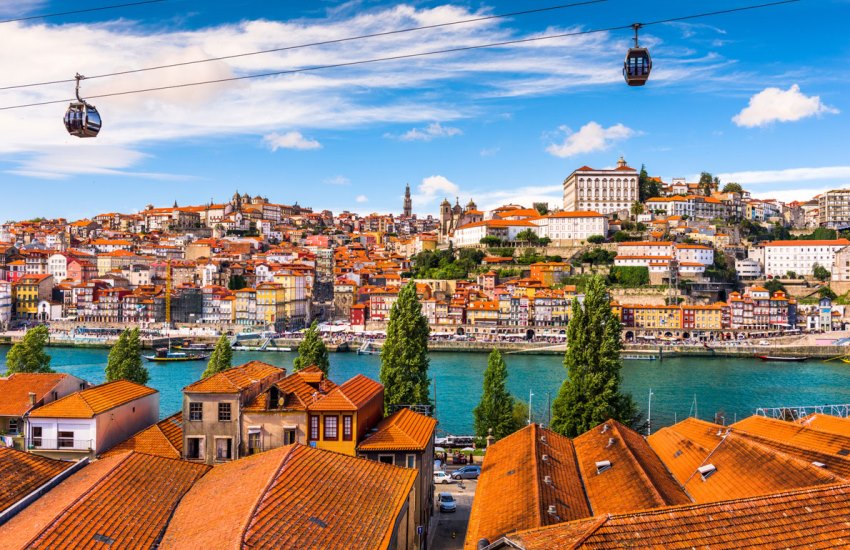 The warning is clear: “If you think Madrid out late, try out in Lisbon.” Highlighting the Bairro Alto, where more than 250 bars “appealing” stretch for a “web of streets” covered with graffiti. The CNN reporter also emphasizes life in Cais do Sodré and the Pension Love.

Once widely known for cod, old cafés and taverns, the Portuguese capital now offers a wide variety of restaurants, praises the American Fiona Dunlop, who speaks of “modernity” and “sophistication”. Emphasis on the Corner of Belcanto and José Avillez. But the pork fillets and cream puffs, of course, have not gone unnoticed.

One would think, writes CNN, weekenders who boasted of his achievements – first global empire, best pastel de nata … “But instead become excellent in that ancient defense mechanism: the irony.” Citing Fernando Pessoa to summarize national perspective: “He had gotten up early and delayed to prepare myself to be” …

Lisbon is a place to inspire the salty Atlantic air, soak up the sun and waves. To the reporter of the American chain not gone unnoticed dolphins, boats crossing the river and the “immense” grilled fish and seafood to dispose in Cascais.

A matter of design

Leather pieces with style, wine bottle labels, interiors that combine vintage pieces with the latest creations of designers, building “spectacular”. CNN says that Lisbon is a city that “loves to look good.”

“The major European capitals such as London, Paris, Berlin or Madrid may have large collections of art, but the 500 000 inhabitants of Lisbon have access to its armory of art,” reads the article, which highlights the Gulbenkian Foundation, Berardo Museum, the Museum of Ancient Art and the Museum of the East.

The fascinating streets and the obsession with tiles

Nobody gets bored and wander through Lisbon guarantees the CNN reporter who points out how the reason “intricate pattern” of the sidewalk and the attention they deserve walls, thanks to the “obsession” with the tiles …